Trasparency allows to look beyond

A design trend that has deep and far away roots

but that also requires stringent rules and that has considerable difficulties. 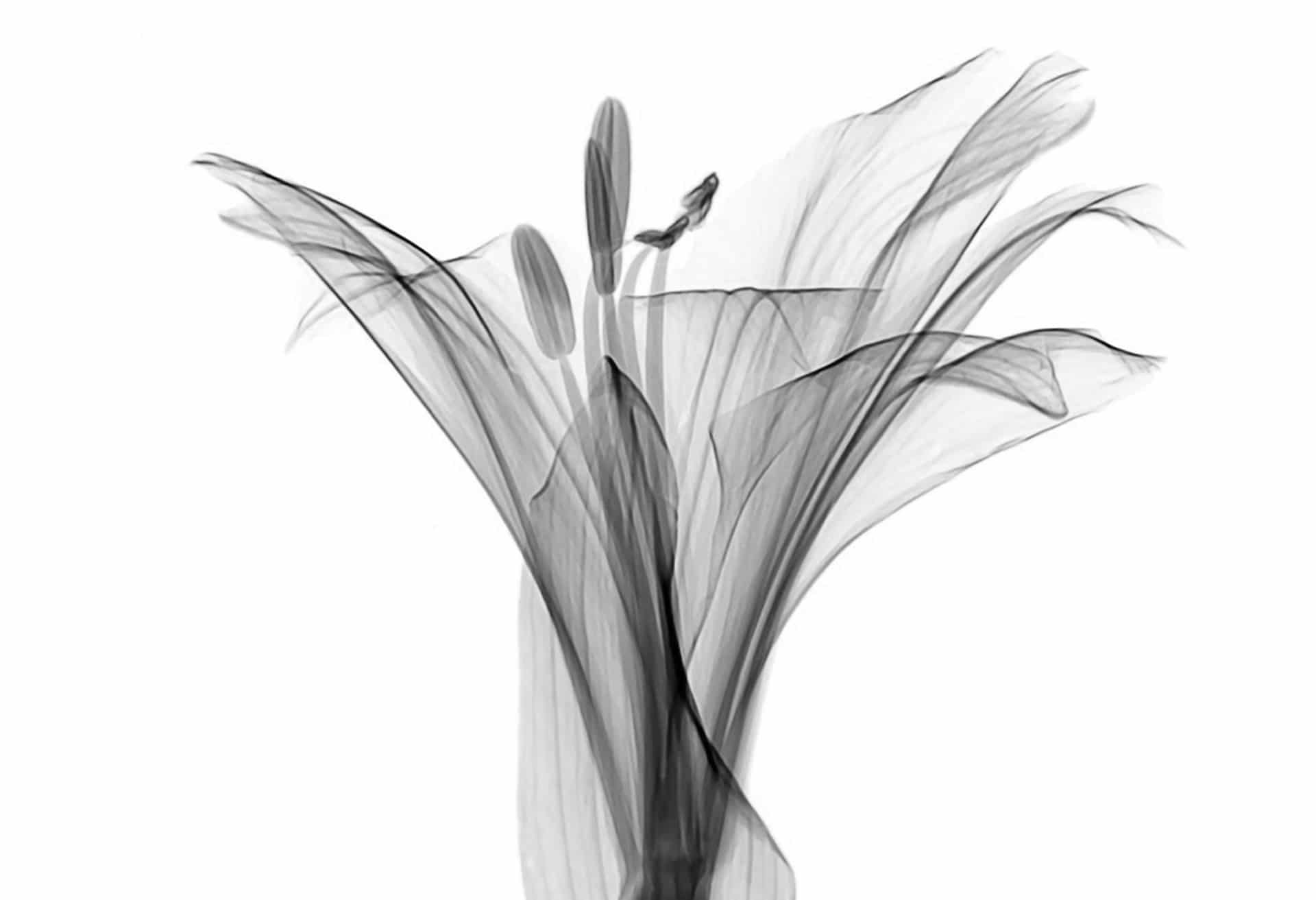 The “particular” relationship between mechanics and transparency: it has always been a dilemma between hiding or enhancing the visible functioning of mechanical components in industrial products. Usually the valuable inner components of a product are made visible while all the non appealing ones are hidden away from the sight of the viewer. As a matter of fact one of the rules of industrial design is to create pleasant covers for apparatus and engines. In various fields of recent industrial design there have been several famous products where the concept of total or partial transparency have been applied. Just to quote a few, Apple and Harman Kardon for instance…

Glass and plastic are the usual materials that have  sufficient transparency and strength to allow the making of such products. Not to mention the famous watches Tourbillon by Richard Mille or the high-end amplifiers Thesis by Audison. Here is the excellence that rules the need to show the nudity to state the total product’s quality. Same concept has been applied in the automotive field by super car manufacturers where their powerful engines were displayed underneath transparent hoods while more modest cars have every component hidden away by unsighty plastic covers. Here the real dilemma is born, hiding away or boldly showing off?

Often the actual choice is not entirely up to product designing because of existing technical limitations. In the automotive field, for instance, the mechanical components are largely made out of metals and alloys given the high mechanical and thermal stresses at play.  The scarce and rare attempts are limited to placing small flat windows inserted in traditional metal covers. The idea behind XRay patent is to create whole components made out of a totally transparent material. The technology and more specifically the technopolymer developed by XRay, that has been tested  for an extensive length of time, is able to match the properties of other materials and to be almost assimilated to a “transparent metal”. Here is when the distribution of an engine becomes a “WOW” factor! The magic of an engine working becomes the definition of a new aesthetics where the substance becomes shape.

The seeming fragility of transparency is confronted with the harsh and oily mechanical functionality where the lightness of the casings tames the strength of the moving metal. This dualism is particularly true with the architecture of BMW motorcycle boxer engine layout where the cam covers are perfectly and proudly visible to the beholder. XRay head covers for BMW do not belong to any existing product category, they set and create a trend based on a new aesthetics and technology. XRay has achieved this result in years of testings, industrial development in a field that had never been explored before leading to infinite future possibilities of which, XRay brand, is the forerunner and patent holder.

The possibility to view the moving inner components of an engine has always been the dream of anybody fond of mechanics. In the recent past years there have been several attempts to open windows on engine covers made in the traditional metal alloys. Such attempts have always conflicted with the limitations that these windows must necessarily be flat and quite small in size. The development that XRay has carried out on the so called “PESU”(polyethersulfonate)  technopolymer produced by the chemical german colossus named BASF, mainly for the medical and chemical industry, has allowed to extend to the automotive field the incredible properties of this proprietary material that has features that resemble the ones of metals. Its impressive thermal and mechanical resistance, its total inalterability toward the contact with oils and chemicals and its total transparency makes it unique to the world.

There have been recently some attempts to replicate similar engine covers made with transparent materials but the results of laboratory analysis have left us speechless. Infact there is no other material in the entire world that can even remotely match the properties and features of our PESU blend. Obviously even the manufacturing and moulding processes are not even comparable. The extremely complex injection moulding process where the pressures, temperatures and humidity content have to be exactly set, makes competitors unable to even remotely replicate XRay engine covers. The XRay covers are infact perfect under several factors such as dimensional stability, perfection of the surfaces, optical grade and  glass like transparency, ecc… Therefore when we refer to our covers being similar to “tansparent metal” we are not very far from the truth and it is the first time in the world that such covers boast such a reliability and resistance that was never seen before!

go to the product 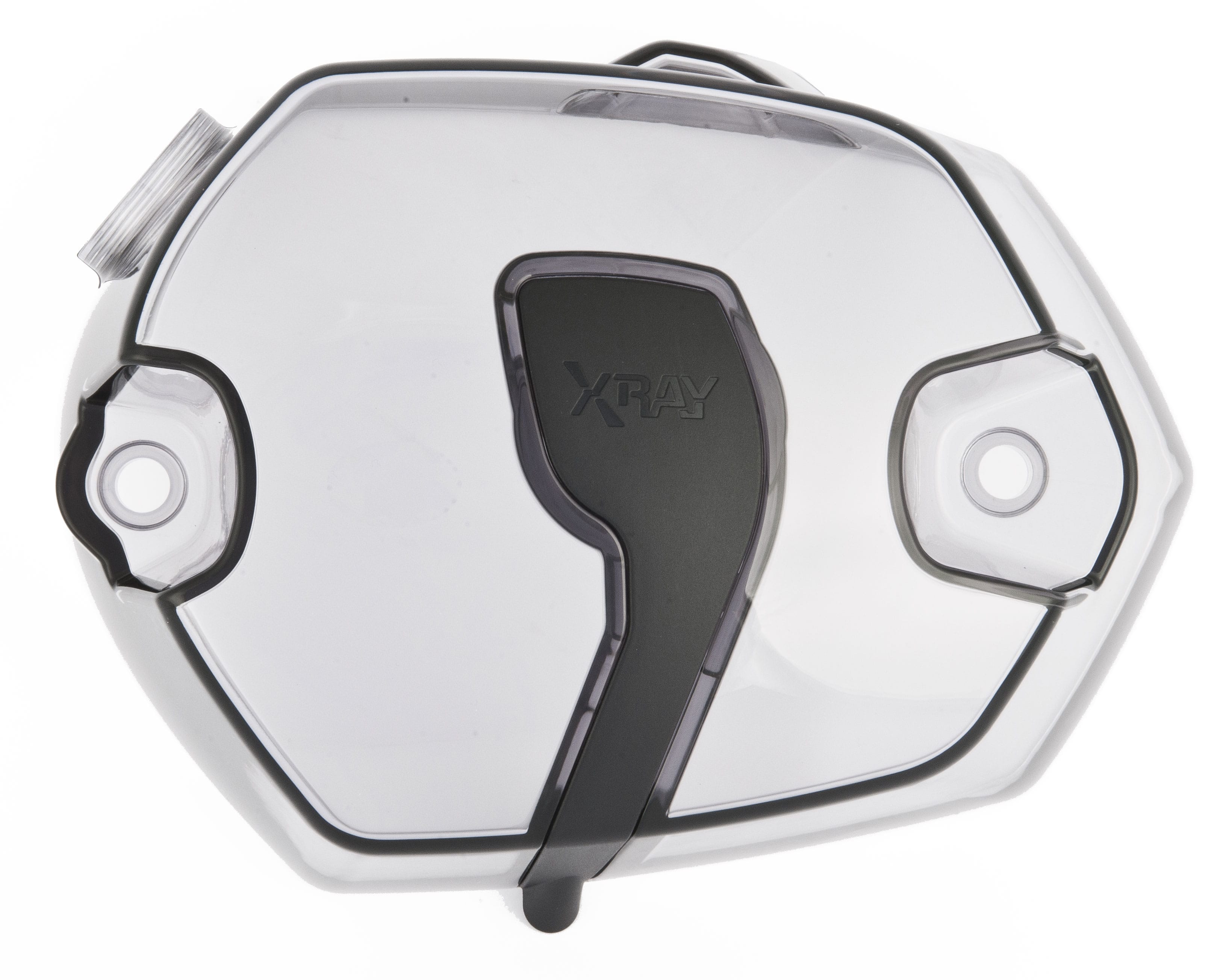 Nothing has been left to chance

continuous hours of testing at 180° Celsius

on the road kilometers done by four different motorcycles

the thickness in millimeters of our XRay covers